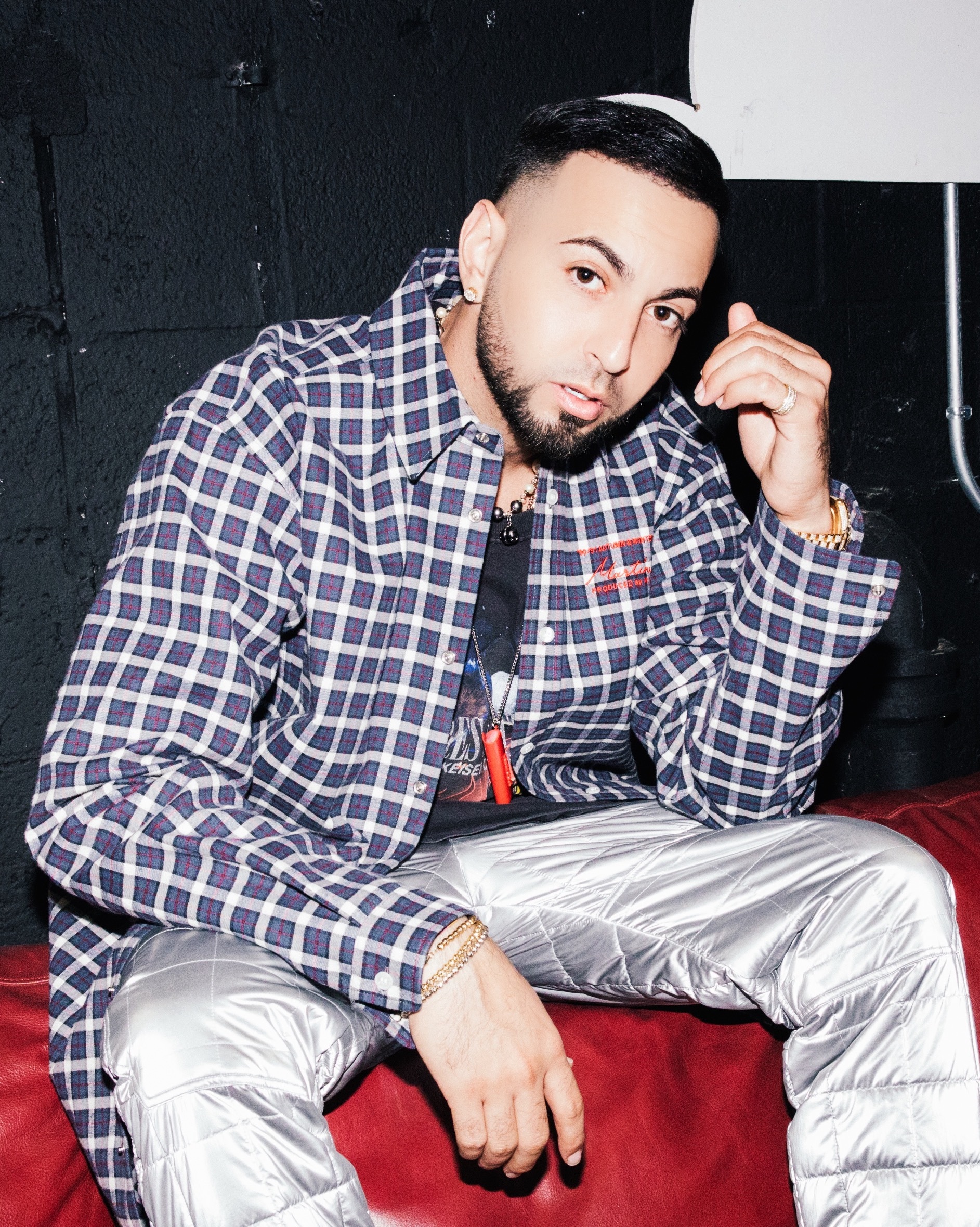 Miami, FL (July 7, 2020) – After the renowned success of his latest single “PAM” alongside Daddy Yankee and El Alfa, Justin Quiles, continues adding achievements to his musical career. Quiles, one of the most talented singer/songwriters in Latin music, has been nominated for Premios Juventud 2020, in the category: “The Quarentune” (Songs born during quarantine) for his collaboration “Cuando Amanezca” with Nibal, Danny Ocean and Feid. The ceremony will be broadcast live from Miami, FL, on August 13th at 7 PM EST / 6 PM CST on Univision. This year the audience will take front seat, as in addition to voting for their favorite artists, they will also be able to honor their community heroes and be part of the first Premios Juventud virtual audience. Voting will be open starting today through July 21st on www.premiosjuventud.com.

The young hit-maker also recently received platinum certification in Spain for his most recent single “PAM” , which was produced by Maffio, and has already accrued more than 47 million views on YouTube.

Justin Quiles has become an international sensation with his songs “PAM”, “DJ No Pare Remix”, “Me Curare”, “Cristina”, and his most recent collaborations such as “Porfa” with Feid, “Tu Amiga” with Tainy, Dylan Fuentes, Lennox & Llane and “Porfa Remix” in which Maluma, J Balvin, Nicky Jam and Sech joined the original hit. Justin’s audacity to write songs, accompanied by his melodic voice and hypnotizing talent, have earned him respect and recognition in the competitive Latin music industry.